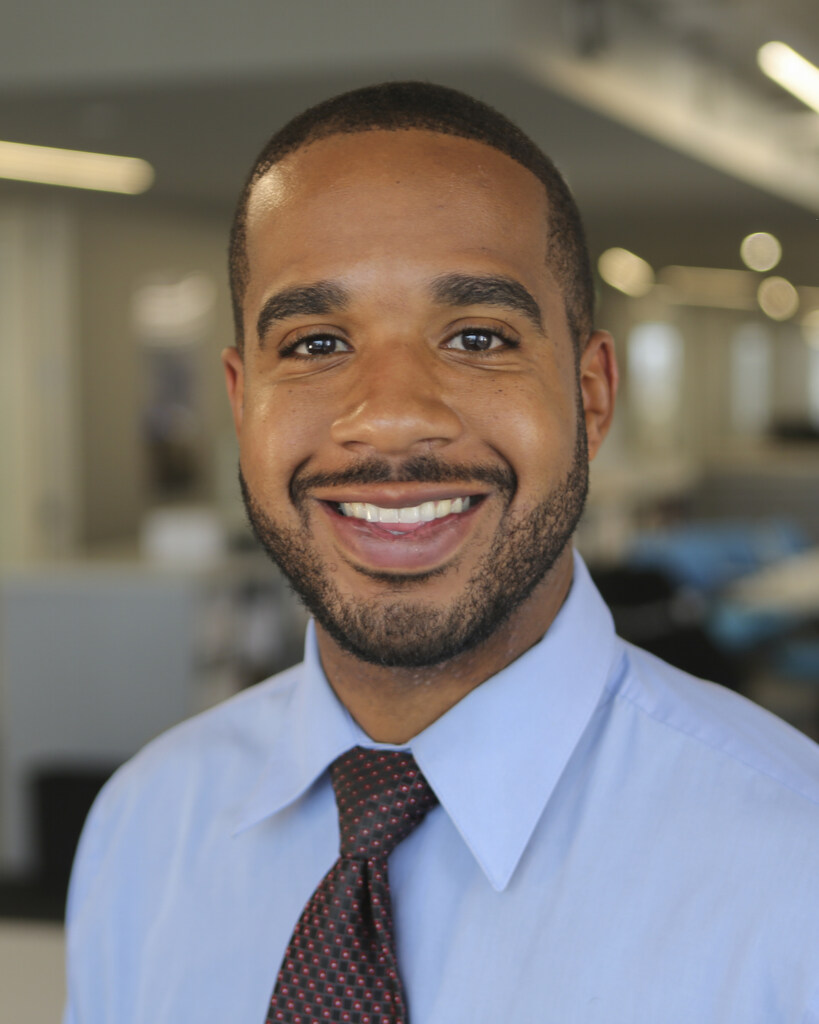 John Jackson is a Project Manager at CALSTART, working on CALSTART’s bus team. He works to advocate and expand the usage of zero emissions vehicles in both California and the U.S.  John works on projects primarily in California but has also done work in other states related to bus deployments and demonstration, and data collection. Prior to joining CALSTART John worked as a transportation planner and environmental planner for two L.A. based engineering and consulting firms, in addition to working with for the Federal Transit Administration (Region 10) in Seattle, WA.