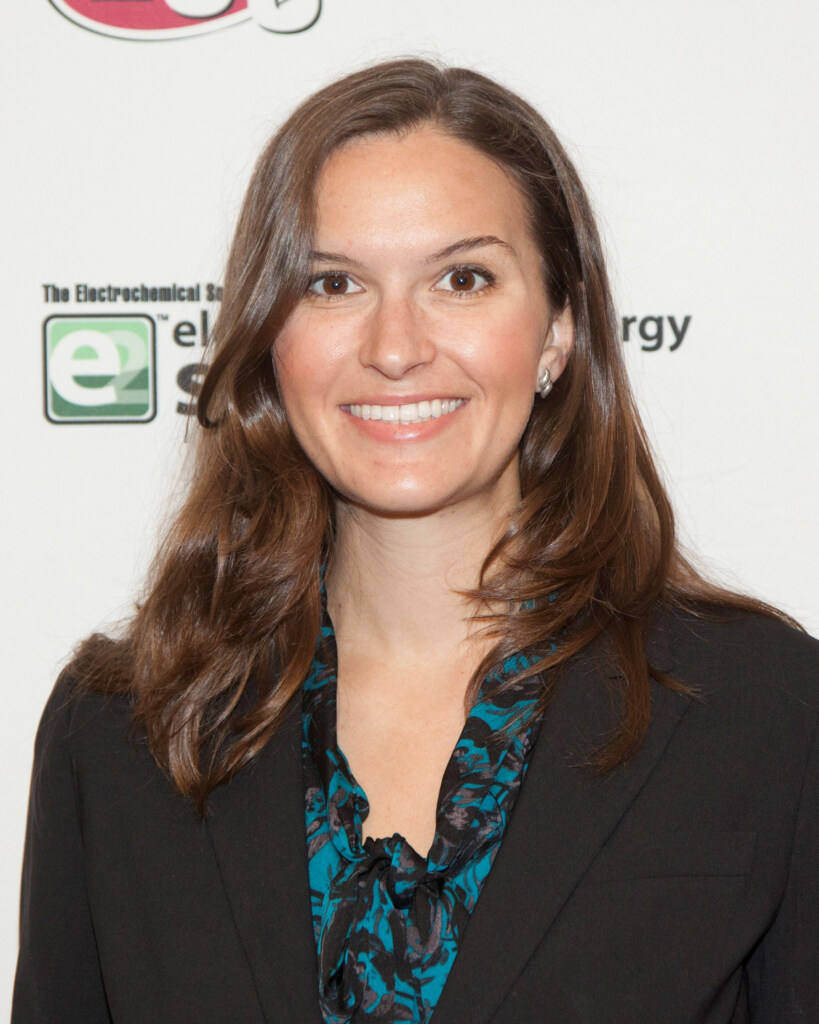 Meredith Alexander joined CALSTART as Policy Director in 2019.  She focuses on California Legislative and Regulatory Affairs and is currently expanding CALSTART’s regulatory work to other states.

Meredith joined CALSTART after a long career in the public sector, most recently at the Sacramento Municipal Utility District (SMUD). As a Senior Regulatory Analyst at the California Public Utilities Commission for many years, Meredith led proceedings on resource adequacy and renewables integration, and served as a liaison to the California ISO. At the CPUC, Meredith published numerous white papers and policy proposals on renewable energy integration and distributed energy resources.  Meredith previously served in Governor Brown’s administration as the Special Assistant to the Cal-EPA Secretary, and earlier in her career she worked with the automotive industry at the ENERGY STAR for Industry program at U.S.EPA.

Meredith holds a J.D. and a Certificate in Environmental Law both from Lewis & Clark Law School and a Bachelor’s in Environmental Policy from Tulane University. She is a member of the Colorado Bar.