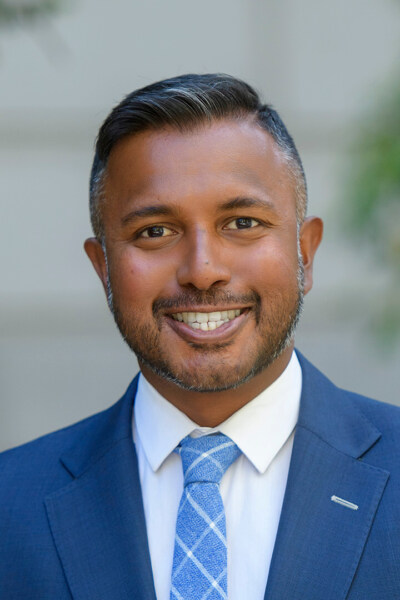 Orville has a long history of advocacy and community partnerships in transportation and public health. Prior to joining CALSTART, he worked as Government Relations Director for Lion Electric, a leading manufacturer of all-electric medium- and heavy-duty trucks and school buses. Before joining the clean transportation push, Orville worked on health equity as the Director of Government Affairs at the California Immigrant Policy Center. In that role he worked with the Newsom Administration on historic expansions of health care to disadvantaged communities. After serving the Administration of Governor Jerry Brown in California as a spokesperson for the state’s High-Speed Rail Authority and California Department of Public Health, Orville worked alongside the administration to pass a $5.4 billion annual increase for California transportation infrastructure through the legislature in 2017 and protect it at the ballot box in 2018.

Orville has a Bachelor of Arts degree in Broadcast Journalism and was a T.V. news reporter prior to getting his Master of Public Policy Degree from the University of California, Berkley’s Goldman School of Public Policy.