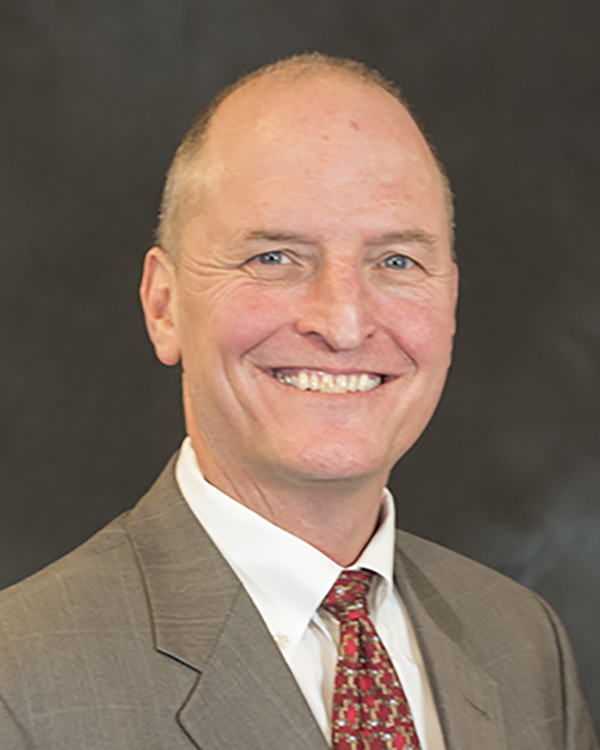 John Boesel is the President and Chief Executive Officer of CALSTART. The public/private nature of CALSTART is reflected in John’s background. Upon graduating from the University of California, Davis, in 1982, John worked in the California legislature as a legislative aide to then Assemblyman (now Congressman) Sam Farr. In that position he managed energy and environmental legislation for nearly four years.

He received his MBA from the Haas School at UC Berkeley in 1989. After graduating from business school he worked as a commercial banker in Wells Fargo’s Corporate Headquarters building in San Francisco. In 1993 John joined CALSTART as the Vice President of Technology Programs. In 2001 the Board of Directors promoted him to the position of President and CEO.

John serves on the Advisory Board for the Precourt Energy Efficiency Center (PEEC) at Stanford University and is also a board member of the Clean Vehicle Foundation.