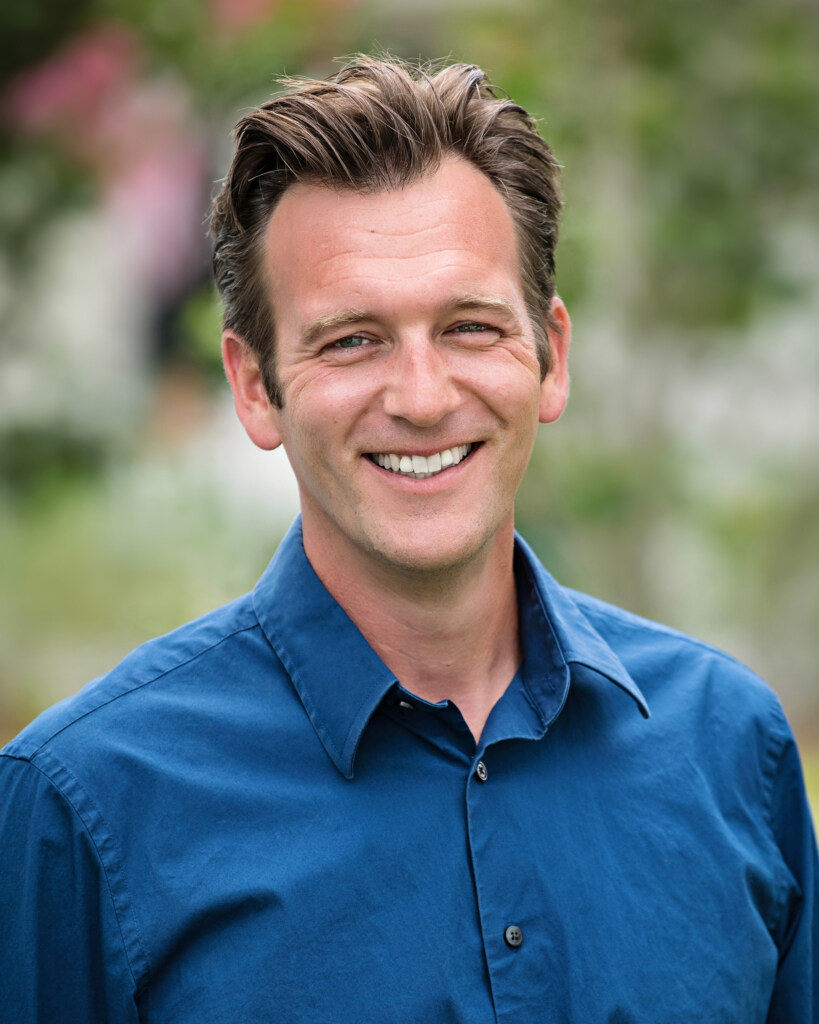 Jared Schnader is the National Program manager for Small Urban and Rural Transit Agencies at CALSTART based in Florida.  He focuses his efforts on enabling smaller agencies to pursue, procure, and deploy alternative fuel vehicles in their fleet. He also created and leads the Alt Fuel Disaster Mitigation Action Group (AD-MAG Initiative) in Florida, which focuses on transit operations during disaster recovery with alt fuel vehicles and developing grid resiliency.

Prior to joining CALSTART, Jared was the CFO and co-owner of the non-emergency medical transport company Emerald Coast Medical Transport in Panama City, FL. He previously was the General Manager of Shopbuses.com, a dealer management software for the commercial bus industry, ran a transit bus manufacturing start-up in Alabama, and was a Business Educator in Peace Corps Ukraine.

Jared holds a Bachelor’s degree in Finance from the University of Alabama, is a member of MENSA, and a Transportation Disadvantaged Board Member in Panama City, FL.