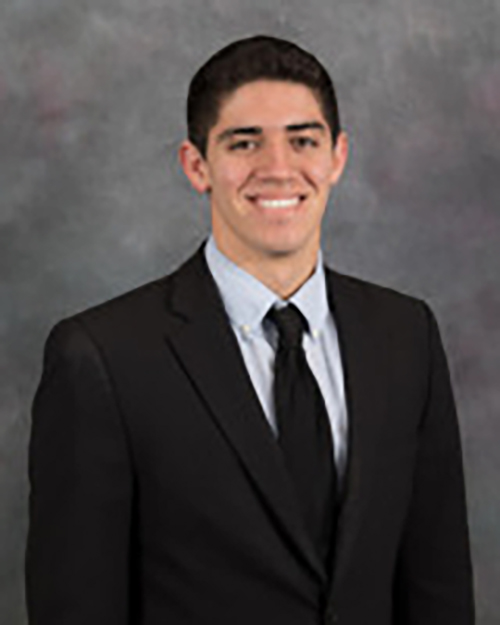 Jon Gordon is a Project Manager at CALSTART in Pasadena where his main role is implementing the Clean Off-Road Voucher Equipment (CORE) Voucher Incentive Project. In addition to helping revise and carry out the CORE Project, Jon is also engaged with several other projects drawing on his experience with hydrogen, fuels and infrastructure, and data analysis.

Prior to joining CALSTART, Jon conducted hydrogen research and analyses at Energy Independence Now. He was also a researcher at the UC Davis Plug-in Hybrid and Electric Vehicle (PHE&V) Research Center while earning his B.S. in Civil and Environmental Engineering from the University of California, Davis.