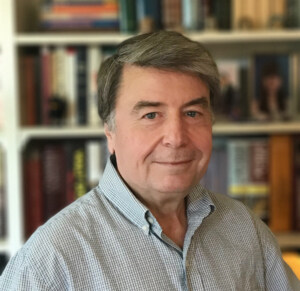 Shane Glaseman manages the day-to-day marketing and communications needs for CALSTART, ensuring all the elements necessary to communicate CALSTART’s mission and our member organization’s advances and successes move forward efficiently and in concert. Prior to joining CALSTART, Shane served in a similar role at The Aerospace Corporation, a California nonprofit supporting U.S. Air Force and NASA space programs; some of the projects and systems on which he worked include GPS, Landsat, the space shuttle, the Cassini and Galileo planetary probes, the Ulysses solar probe, the ISS, and the Hubble Space Telescope, among many others.

Shane attended California State University, Northridge, where he earned a B.A. in sociology/criminology, and an M.A. in English.